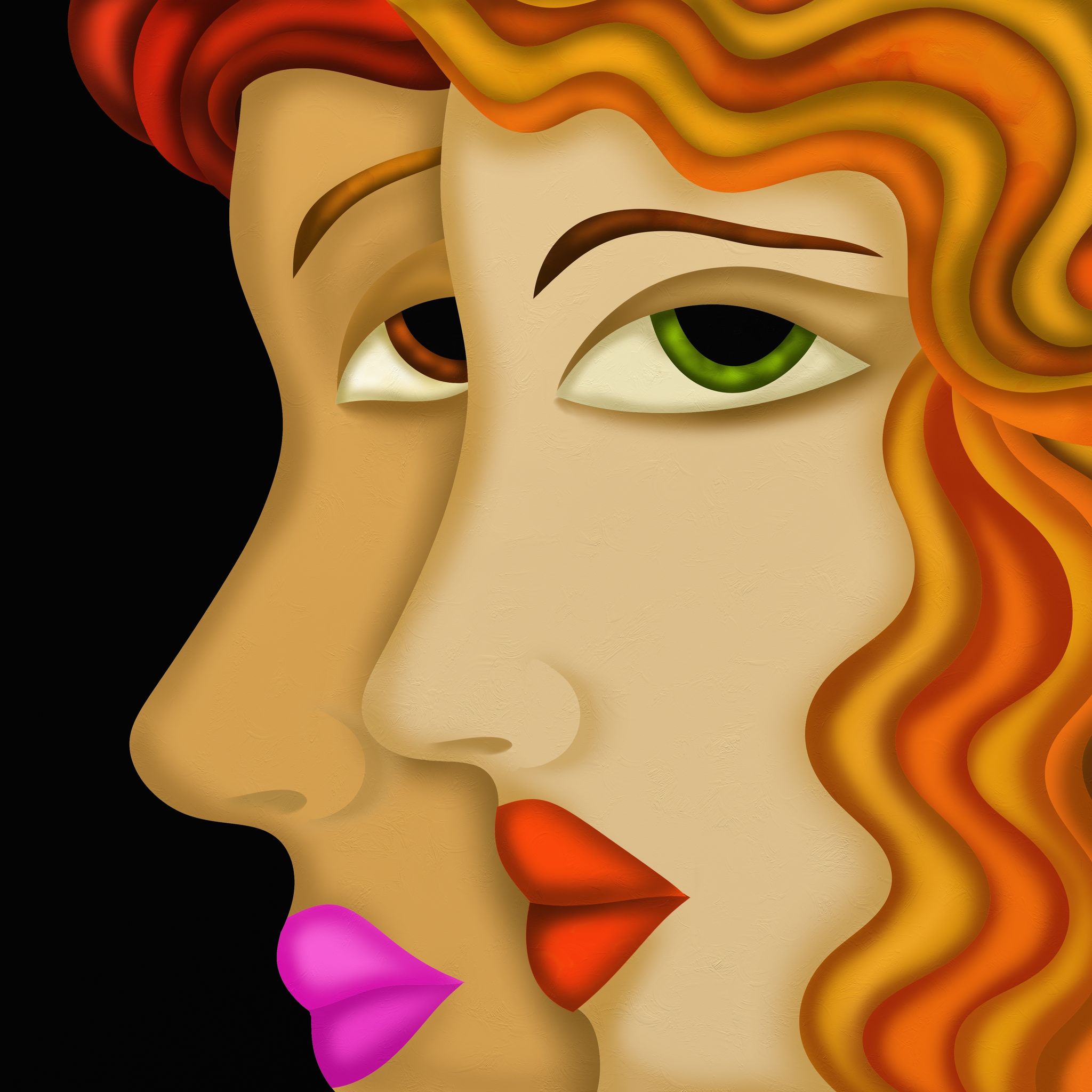 Questions no one dares ask a teenage girl we ask anyway. Lia 16 and Jess 17 share thoughts on Virginity, Beauty, being the Bitch and feelings on Feminism.

Lia – In my school there are definitely girls who are known for sleeping around, but people don’t really care.  Depending on how many people they’ve slept with people will put a label on them saying that she’s easy or a slut. It’s not focused on that much really.

Sexuality?
Jess – in grade 10 I remember going over it; honestly, we didn’t have to learn much.  It’s like the teachers gave you a work sheet only because they had to.

What is consent?
Lia – being asked if it’s ok and saying yes or no and the other person accepting that.  In my circle of friends, I feel confident that when I say no that it’s respected.  However, I also know of girls where their answer was not respected by the guy and if he did stop he would go around afterward saying things about her to other people and she would get this reputation of being a prude.  I distance myself from people like that because that’s not right. I try to surround myself with positive people who aren’t judgemental like that.  I’ve been around those people and it’s not healthy, it really damages your ego and your self-confidence.

Jess – Sadly I would say that beauty is at the forefront of who I have to be.  Once you get to know someone it becomes more background, but first instinct is to look at a person for their beauty and if you like what they look like you’ll talk to them and be more interested.  It’s not everything but it’s certainly something you look for.

Are you a beautiful woman?

Lea – I feel it;s because I’m confident, I know what I believe in and I stand by it.  I don’t let others sway me.  If I don’t want to do something then that’s that.  I don’t give into anyone else.

Lia – When I was at the girl school I feel they kinda forced feminism on you – not to say that feminism is a bad thing, and I did learn things that I feel that I wouldn’t have learned had I gone to a public school.  If there was a subject we would spend days talking about it and that just made me a little more confident.  Plus, when you’re in an atmosphere of all girls there are always those girls who just want to tear you down.  My experience with that kind of built me up to have more of a say about myself.

With my public school group of friends we maybe have talked about feminism once.  I feel my opinion is extremely unrealistic but I think that everyone should be equal.  I know that we can never be equal, but that’s how I think it should me.  I think extreme feminists feel that females should be on top and in a way I think that we as women deserve that for at least a moment because males have always been dominant over females.  However, that’s not going to happen and I know that we’re never going to be equal either, to at least not for a while.

Jess – First instinct is to think that feminism would be having females being dominant over males.  For me personally, I would advocate for men and women being equal, but it’s somewhat unrealistic because I know that such a thing wouldn’t happen.  I don’t really believe in extreme feminism because it’s unrealistic, but I would like females to have power in the world like males do.   The word gives me different vibes.

Lia – I think guys have a lot of pride and when a girl takes over that pride goes down the drain and they feel like they aren’t accomplishing anything.  At school, if a girl was to call a guy out on something he would just go around and call her a slut or easy because that’s what hurts girls.  I think when a guy starts to lose his power to a girl it really hurts them and they just can’t handle it.

Jess – I think teenage boys want to dominate over girls, I feel they think that way.  In a high school situation, there’s a hierarchy and the higher a person feels they are on the pyramid the more power they feel they have.  They become the cool kids, they go to more parties are involved in more sports, have the most friends or just look good.  If you’re not one of the cool kids you’re judged as not as cool as the others.

Lia – it’s about the context right.  If you have a fight with someone and they call you a bitch that’s pretty hurtful, especially if it’s a close friend.  On the other hand, I know friends and they refer to each other as bitch all the time.  In some context, it can be very hurtful and very powerful, but it can be used loosely without intending to hurt someone’s feelings.  I would never use the word intending to hurt someone, but I know people who use it all the time intending to hurt others.  Some people feel they have to constantly bring people down to make themselves feel bigger.  I think it’s used more with guys, they use words and they don’t really understand the meaning or the impact of it.  I don’t think they understand how much it affects girls calling them certain things.

Lia – I think everyone has an inner bitch. I have this face and it just looks like I’m a bitch!

Our conversation with these two eloquent young women: #30 Young Wisdom!