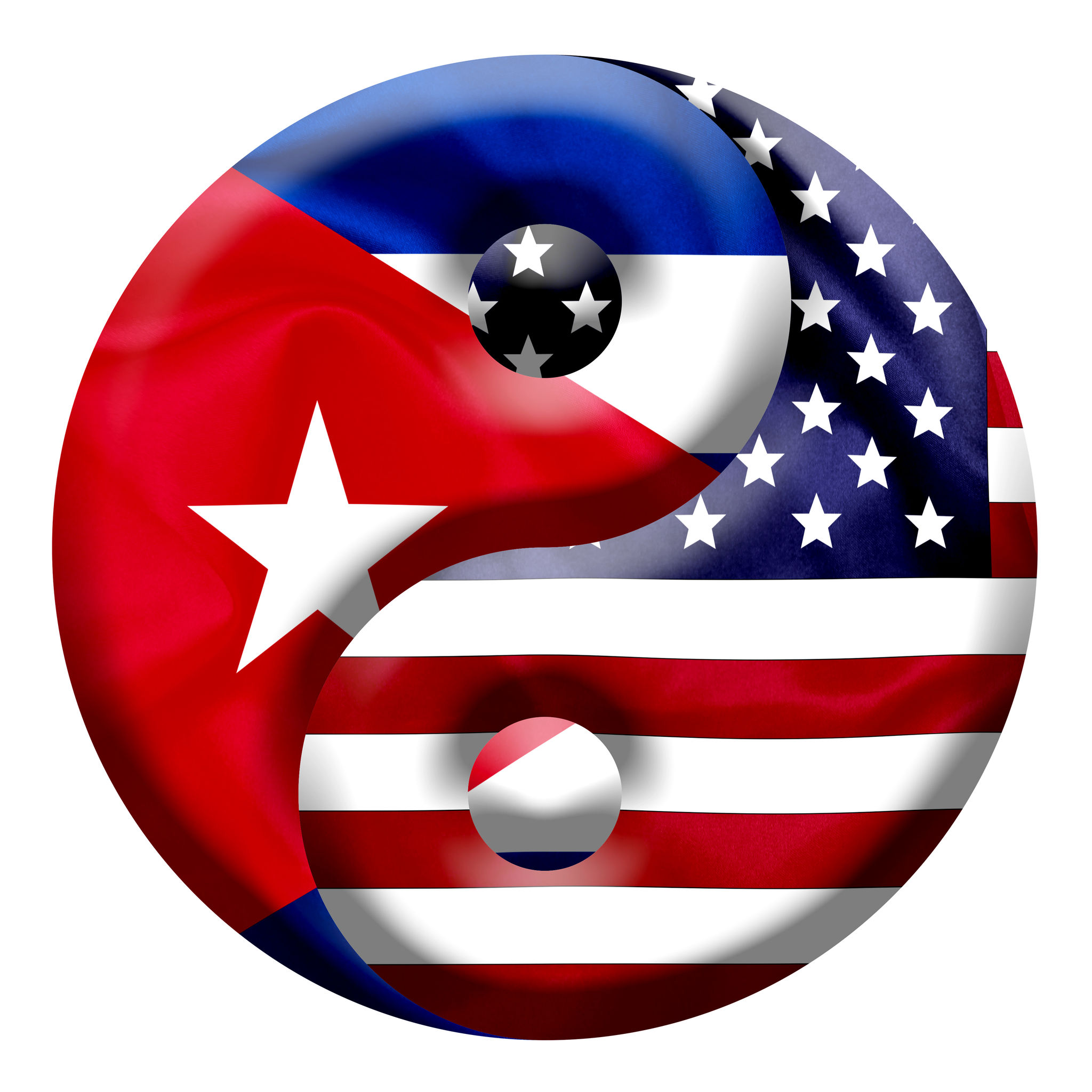 There’s a man throwing chairs and tipping over tables in the common area and threatening to build walls with those very tables.  His intent is to isolate himself and those around him from the rest of the world.

Meanwhile, angry masses surround the building, people who believe this behavior is unacceptable and dangerous.  Some say he’s a madman, they want all his privileges revoked while others just want him taken out.  This man has the community nervous, uneasy and scared.

There are forces at work now that have become greater than one man, greater than one country.  Being quiet or indifferent is no longer an option.  The status quo lies in pieces on the floor of the common area and the isolation felt for so long by is manifesting in the mind one man in the form of his wall.