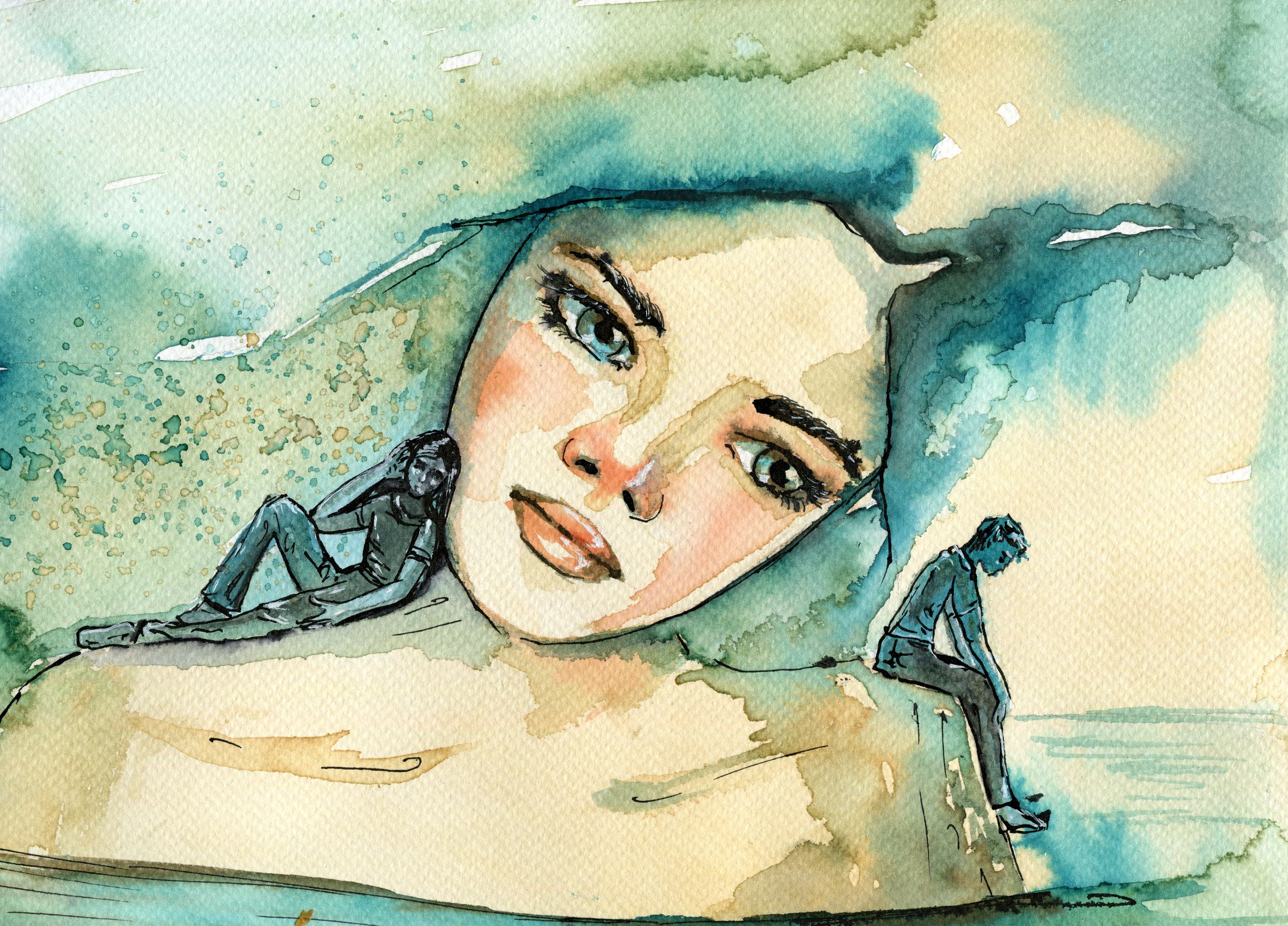 “Some men are afraid to speak to women in public places for fear they’re going to be considered a freak.”  Wanda St. Hilaire

I’ve lived in Mexico and I’ve traveled extensively through Europe, South America, Argentina, and Cuba, and what some women here in North America might perceive as misogyny I think that in other parts of the world there’s more of a balance.  As women, we’ve escalated things to the point where some men are afraid to speak to women in public places for fear they’re going to be considered a freak.

Personally, what I enjoy in other cultures is that communication and conversation with men.  I don’t fear because I have a very good radar, and very good instincts so I’m not afraid to talk with strangers. Part of my joy in life is to talk with strangers.  In other parts of the world, I find that there’s much more conversation between women and men with less fear.  There’s a freedom and playfulness where men feel free to compliment you, and talk to you, and ask you out.   I personally find that much more enjoyable than what we’ve created here which is what I would call a cold culture.

As a woman, I don’t want a creep hanging around me either, but I also know when someone is just being kind or giving me a compliment and I know how to say thank you and give them a smile.  I know that sometimes women take it the wrong way, but it would be nice if we had a balance.

For example, a coffee shop I used to frequent had this young Jamaican barista.  He was such a sweetheart, so complimentary, he said wonderful things to me every morning.  So much so that I started to look forward to going in and getting my morning chat and compliment.  He was like that with everyone.

This one time, a girlfriend of mine was visiting from out of town and I took her to my favourite coffee shop. We sat down and she went alone up to the counter.  The fellow did his thing, but when she came and sat back down sat down she said to me, did you see that freak?  I said pardon.  Did you see that freak, did you hear what he said to me?  I said you’re kidding me, you think that what he said to you was freakish? I said I don’t understand that in the least, there is nothing offensive in anything he says.  I said he’s a lovely man, he makes my day every day, and I hope nobody calls him out for this because that’s going to destroy who he is, along with his natural beauty and ability to bring people up.

That’s where I see the difference in cultures and where we’ve made things a little too chilly. Of course, as women, we want equality, no two ways about it, and we don’t want to be harassed, but from what I’ve seen in other parts of the world we’ve gone off balance. 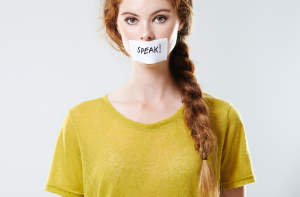 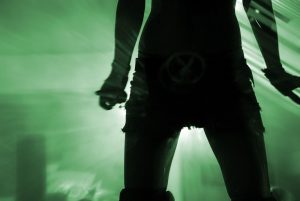 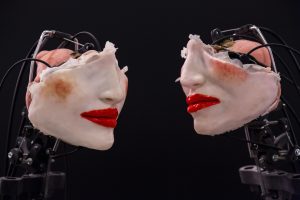  5/5
I love this podcast and what it stands for. I love its curious nature and the wide variety of interviews. The hosts are insightful and passionate about exploring the dynamics of the masculine and feminine. A must listen.
Leave Your Review

Be the first to sign up as an audience of our next live show PLUS get access to tools, tips, and resources from our special guests.