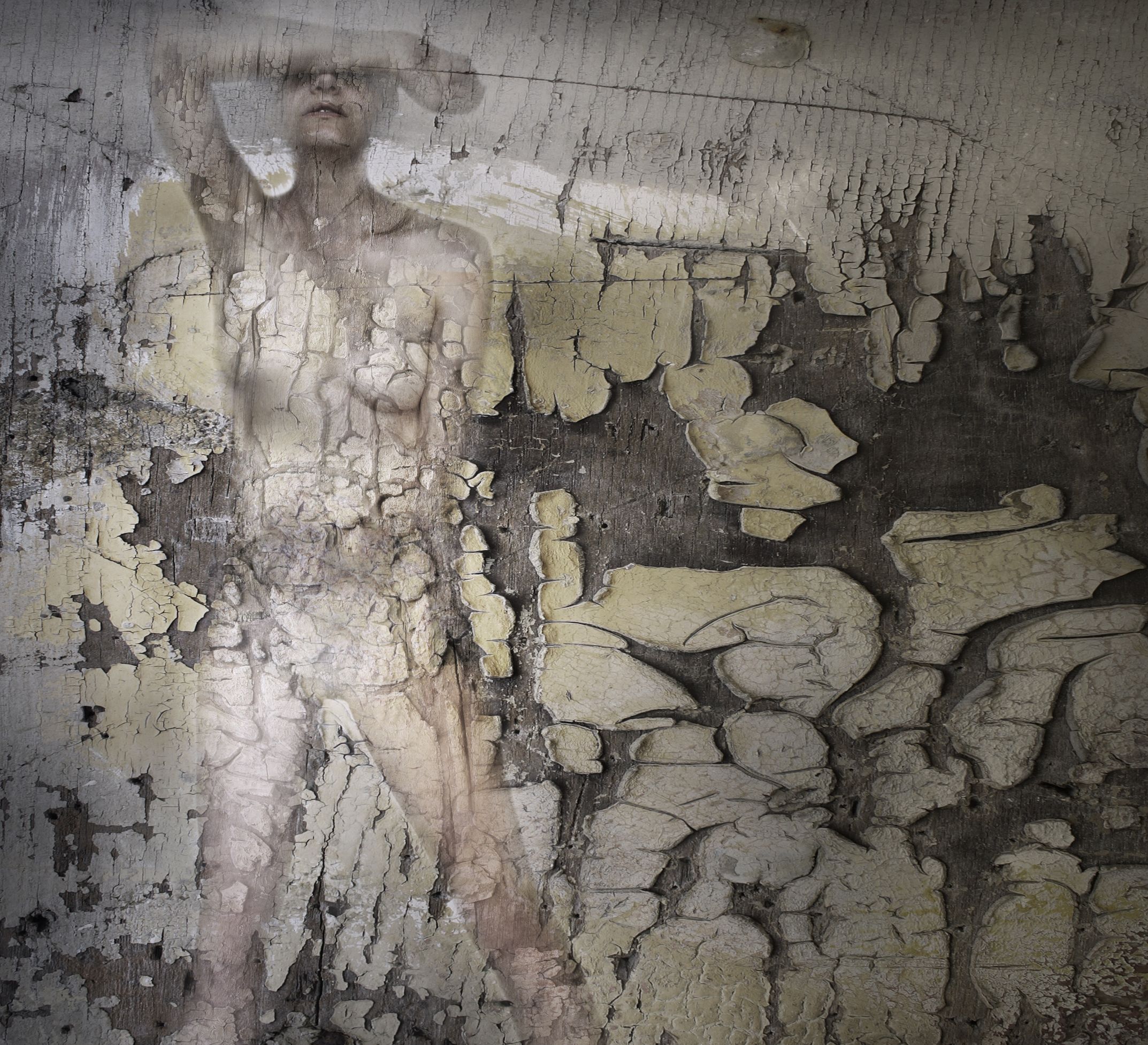 No wonder, look at what she was wearing, listen to the conversations she was having and did you see how drunk she was.

It has become so incredibly routine to level blame on victims after a committed crime, especially violent crimes against women.  Victims of sexual assault are blamed in a way that applies to no other crime.

If your home is burgled the automatic response is never to ask, what did you do to deserve having your space violated, and your possessions taken from you?

If your car is stolen, the police don’t go through your car ownership history looking for proof to blamed the crime on some inadequacy in your past behavior.

Often in rape cases, the default is to cast blame on the victim for encouraging a man into violent action.  Conversations around the water cooler typically focus on what she wore to draw attention to herself, what she said to incite a violent response, or what she failed to say to defuse the aggression against her.  It generally comes down to what did she do to allow herself to be raped.

The law, in turn, has a history of forgiven perpetrators – usually men – as if they are acting on some base instinct from which they must be protected.

Victim responsible, victim blame, often the two are blurred by onlookers and by the law.  Our studio conversation explores the responsibility of victim and perpetrator.