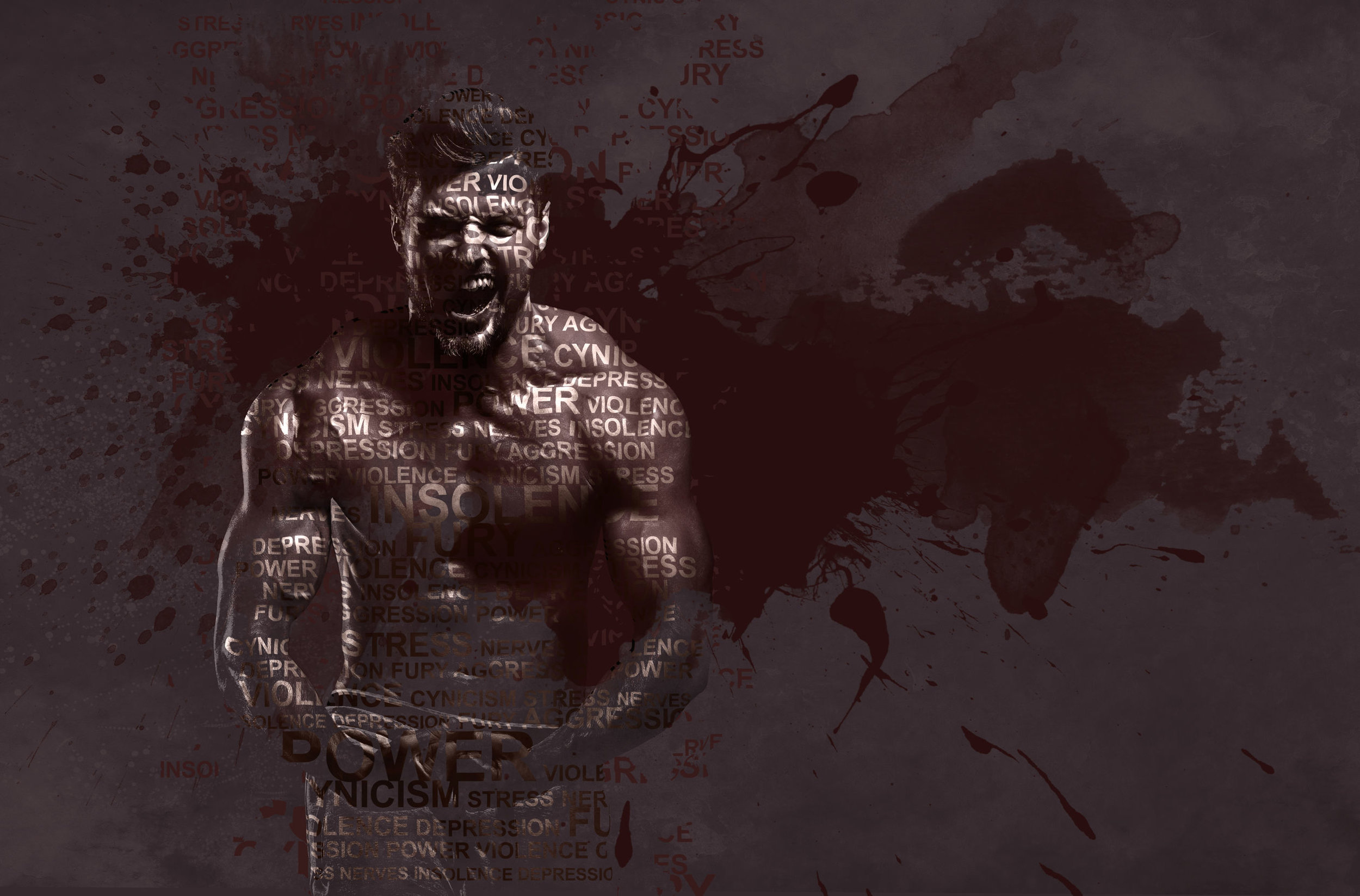 Our overarching mission is to redefine what it is to be a man.  Jake Stika, Executive Director  of Next Gen Men

I do remember the first time I saw the Gillette add, and the 20 times my friends sent it to me.  I am grateful that a brand as big as Gillette stepped into the arena and created something like that.  I love when when we talk about advertising and marketing and conservative types say, just sell your shaving cream, but it’s never been just about the shaving cream. Advertisers play on stereotypes and demographics to try and sell things.  To some extent brands like Gillette are why we have the current society we have because they helped build and shape it through media. To move the needle and to see the world change it’s great to see them stepping into the arena rather than just social justice warriors and activists and academics.

People are feeling incredibly threatened right now.  It’s challenging to think of living your life to a certain point and having someone highlighting how potentially it might not be right, that it’s problematic, or even hurtful.  It’s easy to get defensive.  I think the #NOTALLMEN piece is interesting because yeah, maybe it’s not you, or maybe it’s not your friends, but every time you’re silent when someone does something stupid you are part of it.  You are complicit, you let that happen to some extent.  That’s not to say that saying to a buddy, “hey man that’s not cool,” is actually going to change that person’s behaviour, but at least when you take action it’s actually helping reform what is.

The biggest fear of men standing up to other men is losing their social standing.  That’s why locker room talk happens.  Having played semi-pro basketball I was in locker rooms when manny shitty things were said and done, we are conditioned to hold the peace within the team, to be part of the group.  It’s tribal nature in humans.  We don’t rock the boat even if it’s against our beliefs.  The truth of the matter is you’re probably not the only one feeling the way you do and there’s probably a handful of others.  If you can lead with vulnerability, step up and share your beliefs, the hope is that other people will back you up.  If not, you’ve still done the right thing.  If you go to bed at night and you are still tortured by it give yourself a break.

Listen to the entire interview with Jake on our Podcast page or on iTunes VBBPodcast.com