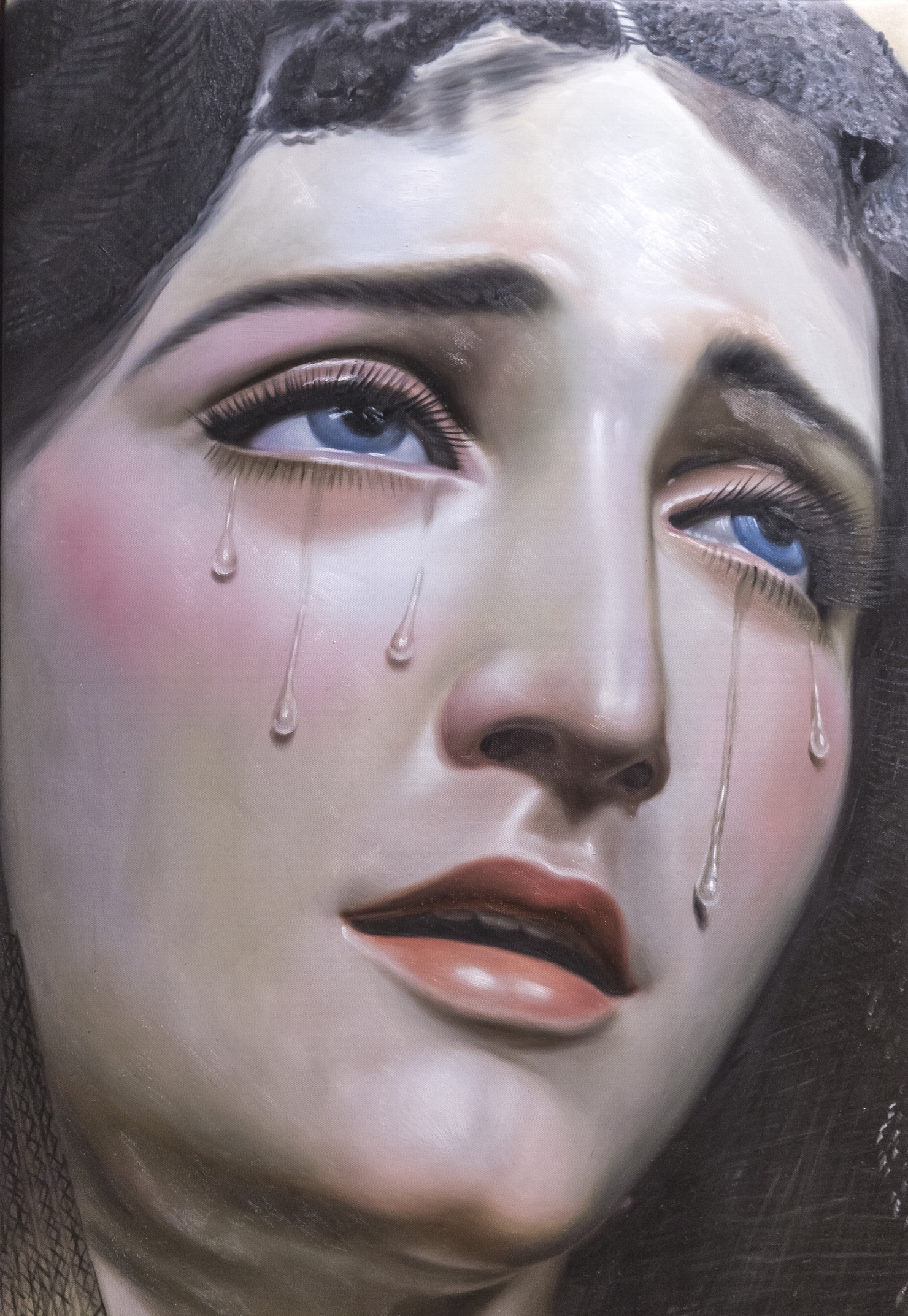 Over the course of six weeks in 2017, TIME Magazine interviewed dozens of women and men representing a variety of industries including the entertainment industry, and of those interviewed all spoke emotionally out about sexual harassment at their workplace.

In almost every case, they described not only the vulgarity of the harassment itself: years of lewd comments, forced kisses, opportunistic gropes, but also the emotional and psychological fallout from those advances. Almost everyone described wrestling with a palpable sense of shame.  Most had second-guessed themselves asking had they done something wrong, had they somehow asked for this, could they have deflected it, were they just making a big deal out of nothing?

Everyone interviewed about their experiences expressed a crushing fear of what would happen to them personally, to their families, or to their careers if they were to speak up.  For speaking up with courage, and as encourgement to those who continue to suffer in silence, TIME awarded them PERSON’S OF THE YEAR  2017.