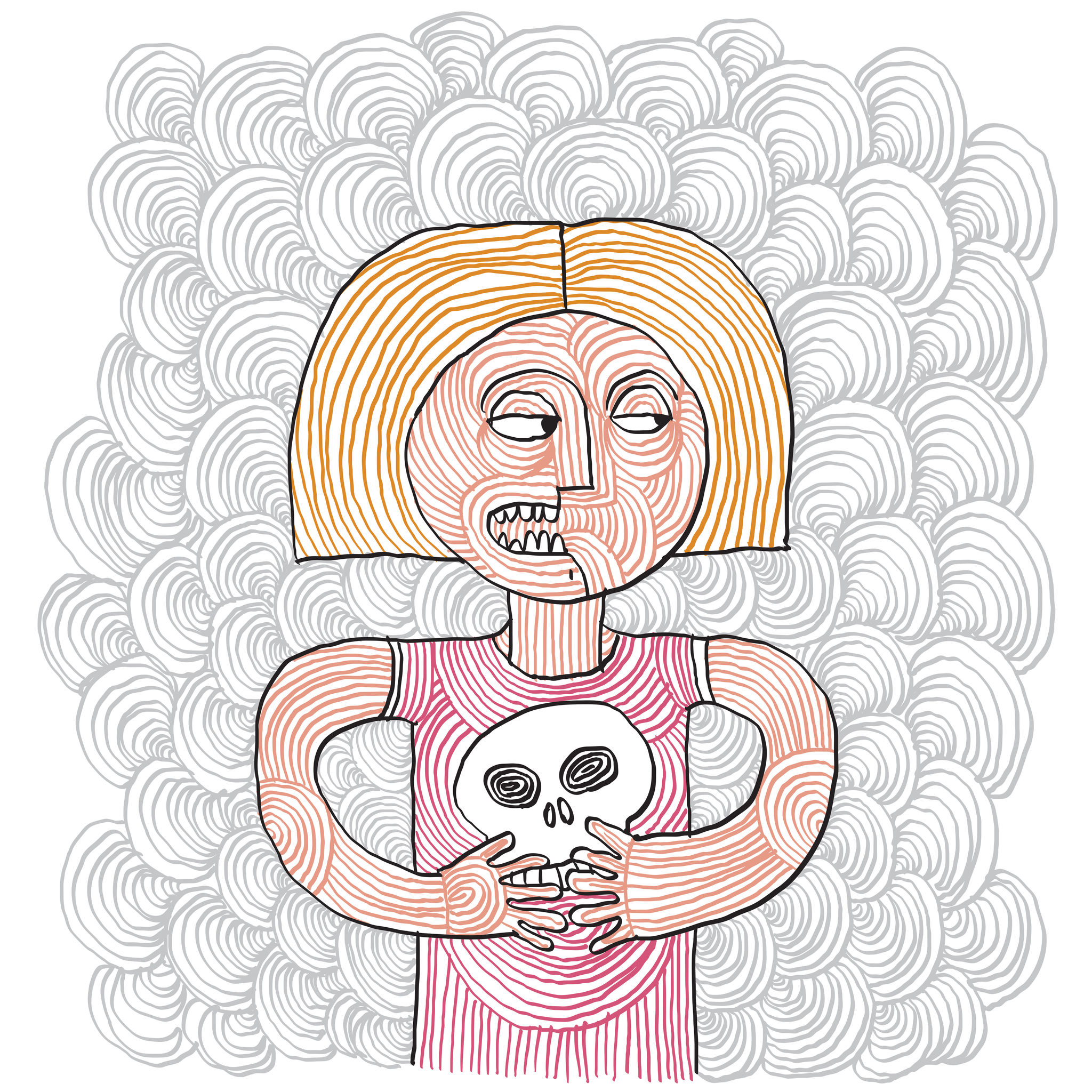 In my teenage years, I was a very angry young girl; I was a bitch.  Karen Klassen

I believe many of us want personal freedom.  We’re after this idea of freedom, to know what it means to be free creatively, to be free in mind, body and soul, to be free from living paycheque to paycheque, to have the freedom to love fully, and whatever that means to us.  What I found in my step into freedom is that there needed to be something prior, something that I needed to experience, something I had not yet experienced in my life, and that was discipline.

In my teenage years I was a very angry young girl, and I was a bitch.  I was very mean.  I was full of hate for menn and I even hated women. I was only focused on me, on what can Karen get.  Because of all this toxic energy my body began to deteriorate.

I realized that’s not what I wanted or desired in my life and I made it a choice that I was no longer going to live and allow my negative emotions to take over my life, to control me.  So I discovered a really powerful process in meditation and it transformed my life.  Prior to that it was a voice of you’re not good enough, you’re not smart enough, you’re never going to amount to anything.

Years ago I had a dog, a female dog and my dad would call it a bitch.  It was like dad why are you sweating at the dog and he told me that a female dog is called a bitch.  I was still a child I had no idea, but years later on my journey of personal growth I would hear men calling women bitches.  I was called a bitch by my boyfriends and my husband, but then to hear women calling themselves a bitch, and laughing about it.

For me, when I was considered a bitch it was my aggressive self and I was so done tolerating the life that I was tolerating. I needed her to come out, I needed her to just rage. She was there to help me heal and discover who I truly was.  As I began to work on myself I could see how the bitch within me began to transform, she began to transform into the empowered self within me, transform into my brilliant self, and transformed into my goddess self.  It was a shift in consciousness as I evolved.

With bitch, men have taken a world, a female dog, and created the feminine to be lower than, to be not worthy, to be like animal.  For women, it’s so important to get that consciousness of the bitch because it’s part of life and in order for us to move into higher states of enlightenment we so need to feel and honour the bitch inside of ourselves, to transition and to love that part of ourselves as well.  Eventually we can release from there because we’ve gotten her gift.  I know that my bitch got me out of a lot of situations where she knew that if I crossed that line that I wouldn’t be coming back.  She was there to protect me. In time I no longer needed the bitch in my life. She had her role and she did very well in her role and I released her with light and love and as I did she said I am no longer needed here, and we moved on.

Find more of this candid, open, and raw conversation with Karen Klassen on our Podcast page. Play #20