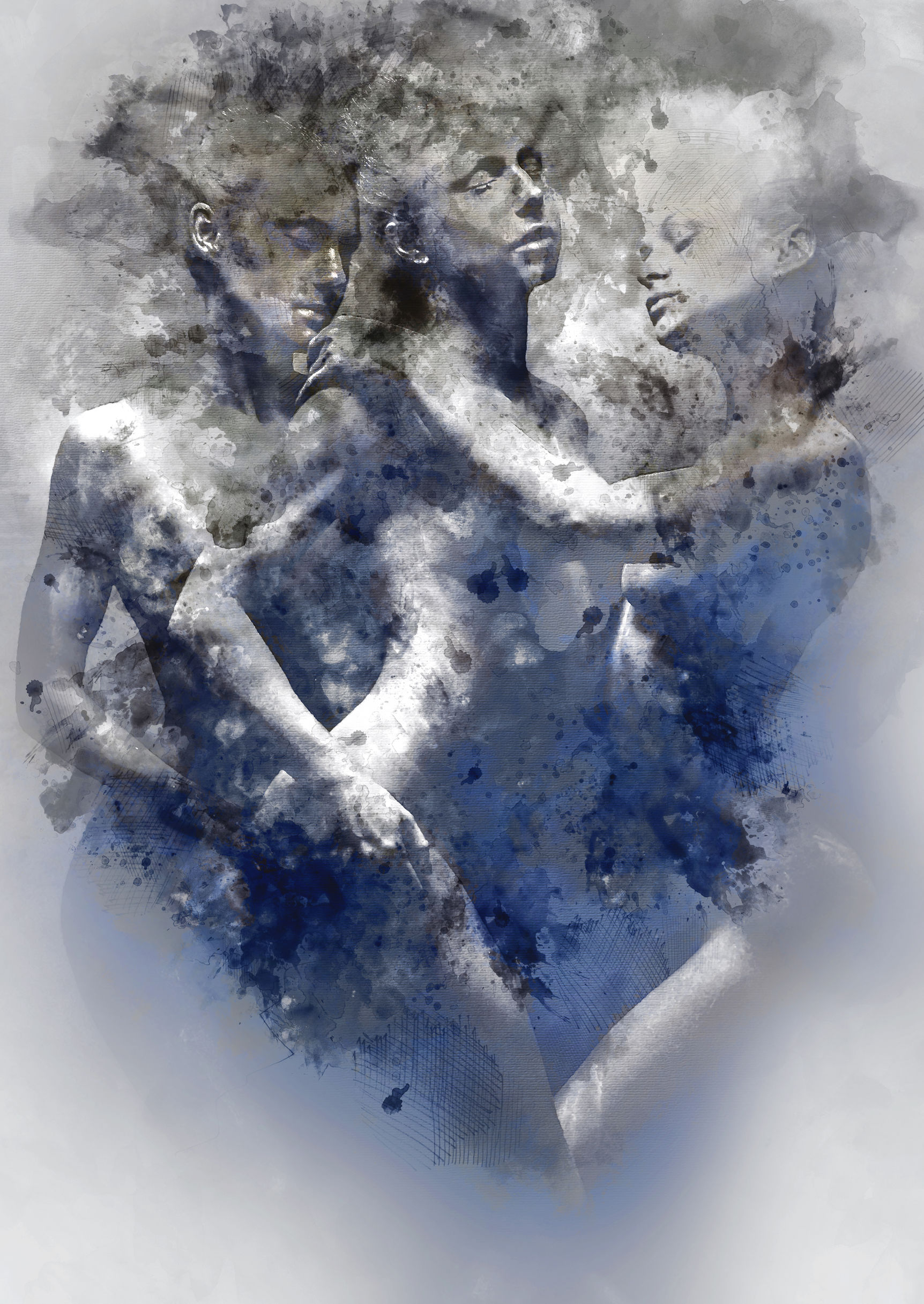 So I let myself be desired, and acquired, and used and retired. Marie-Claire O’Donoghue

The shift comes in recognizing that as women, we are sexual beings, we have the same needs as men.  We desire to be sexually satisfied or sexually pleasured.  If we can remove the shame within ourselves about having those needs in the first place then it can be a powerful shift in perspective.

Then it’s just about recognizing that you have the need, and then reaching out and having it fulfilled.  The change is in realizing that it’s your choice; that you are doing it from a place of wanting to fulfill a sexual need for yourself and not for someone else.

A woman exploring her sexuality is almost a rebellious act, one of courage to say affirmatively that as a woman I am sexual and I have sexual needs.  But the world doesn’t want to hear that from a woman.