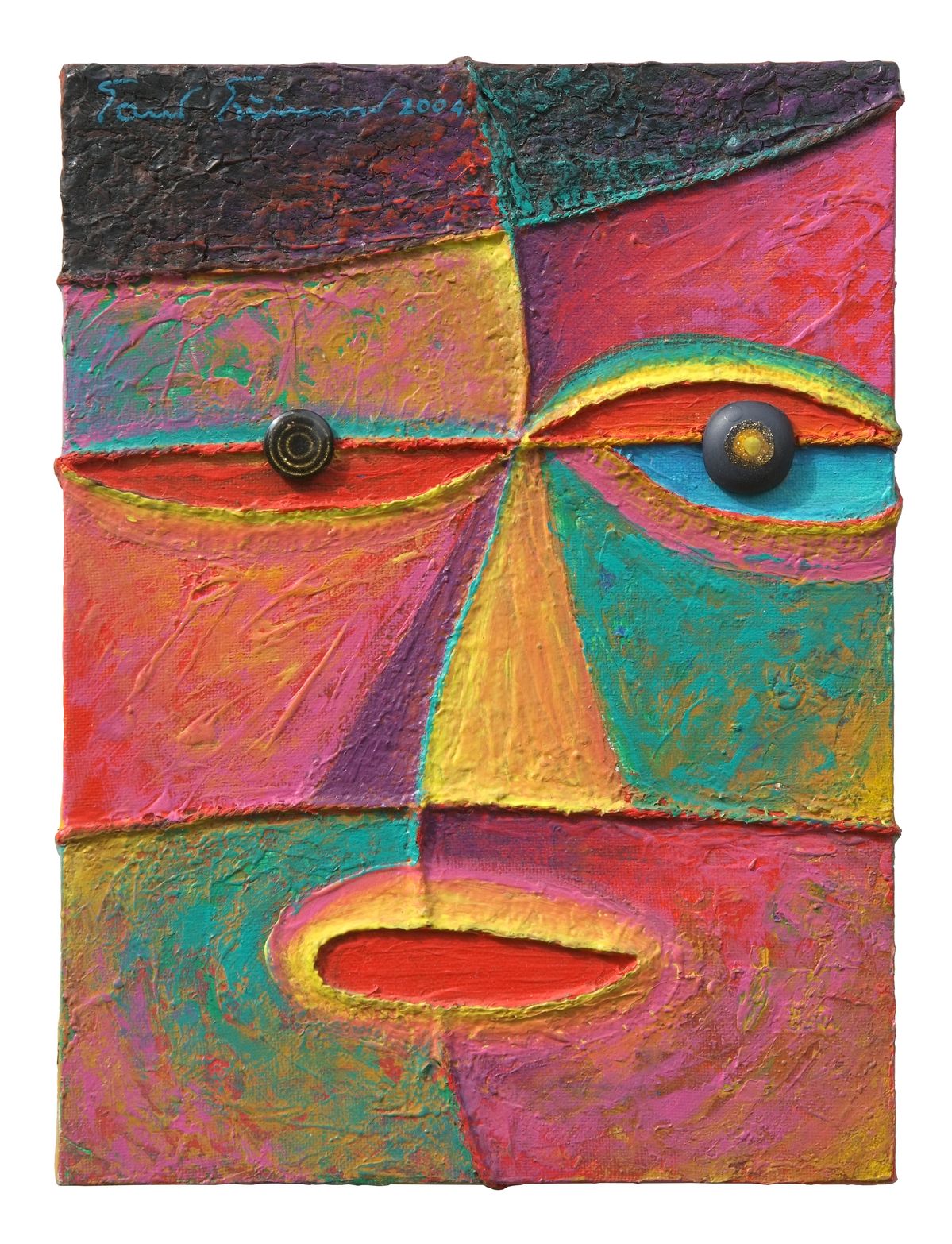 “The reality, every man knows what a remarkable man is within himself. It’s giving him the tools, the resources, and a brotherhood to help him get there.”  Dwayne Klassen – Founder of the Remarkable Man Project

The place we find ourselves today is that men are just now starting to wake up to the fact of masculine and feminine energies and how it’s playing out in their lives.  With men, it’s like oh masculine energy, oh yeah I got it.  However, when you talk about feminine energy within a man it’s like, oh I’m not like that.  What they don’t realize is that when a man is in his feminine energy he’s also creative, he’s nurturing, he’s communicating and he’s got a heart centered energy that every guy needs today.

For generations, men have been taught that you’ve got to suck it up.  We hear that big boys don’t cry.  What’s happening today is that so many men are in dis-ease, literally dealing with serious diseases in the way of cancer and sexual dysfunction.

The reality is that there are two types of masculine energy.  There’s the ego masculine and this is the fight or flight, the energy that we’ve had for the past few thousand years.

I  have a graphic, a hetero-masculine/feminine chart; on it, you can see where a man sits when he feels in his power.  If he’s 80 to 100% in his masculine he’s in the ego masculine.  It’s bravado, but it’s also an immature and reactive little boy showing up.  If a guy is way on the other side say 0 – 40% then he’s way too far in the feminine to be in a healthy heterosexual relationship.  That just won’t serve him.  He’s indecisive, and very much into drama.  She’s going to need to be fixing him all the time.

The sweet spot for a man is typically in the 60 to 70% range in his masculine.  When a man is in his masculine to that degree he’s still decisive, he’s on point with who he is and what he’s about, but he’s also heart centered and that’s really important in relationships.

Right now we don’t have a lot of great men as role models.  Media perpetuates the immature masculine and boys coming up today are not getting the role models or the mentors they need to see what it truly means to be a remarkable man.