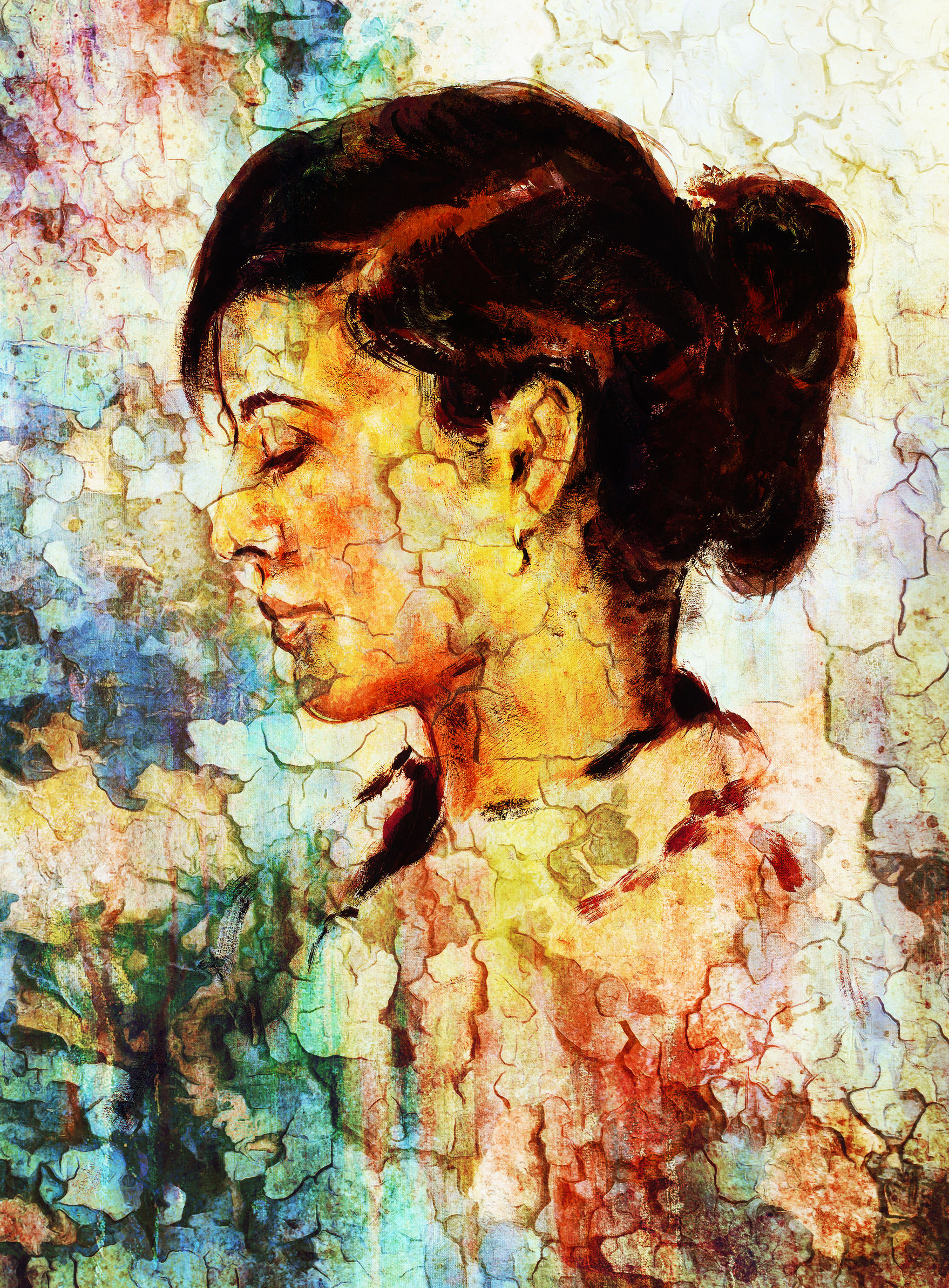 “I’m sorry, it’s cancer has an impact like no other words.  Having already heard it once I thought I might be a little more immune, but no I was rocked double hard.  I’m sorry, but its cancer is a very powerful sentence.” Wanda St. Hilaire

The first time I heard those words I was 29 years old.  I was a newlywed and I had just witnessed an aunt die from breast cancer.  I thought it was the worst thing that could happen to anyone so when I heard those words I was stunned.  Still, I had an incredible amount of support, I had a husband who loved me and he was very loving. I felt very positive about the outcome, I dug in and did everything I could including using a blend of alternative and traditional medicine.

On the eve of my 20-year triumph over cancer I connected with a girlfriend who was 5 years cancer free, and we decided to have a big celebration.  To do this right we were going to travel to Italy.  It was February 2010, we booked our flights, and two weeks later I found a lump in my other breast.  That rocked my world beyond belief.  I thought I had learned all the lessons of cancer, I was twenty years past it and to find a mirror image lump in my other breast was just beyond shocking.  This time I didn’t have a partner, I knew what I had to face and now I would have to face it alone.

One lesson I did learn was to have a post-healing plan that didn’t include going back to normal.  After my radiation treatment, I went to my happy place instead, I went to Mexico for six months.   I lived in a little house on a hill.  Every day I woke up to the sound of the ocean and not a cloud in the sky. There was nothing to worry about, nothing to concern myself with.

While I was reflecting in Mexico one of the biggest things I realized was a lack of self-forgiveness.  I learned that one of the hardest things to do is to forgive myself.  We have an idea that whatever we’ve done wrong is unforgivable.  I eventually learned to look at it and say: at the time, in that moment, the decision I made was based on everything I knew.  Today I might make a different decision, but at the time I did the best I could.  That’s just part of being human and I have to forgive myself.

One of the biggest factors I’ve seen in cancer is a lack of self-forgiveness and there are always strong elements of self-judgment.