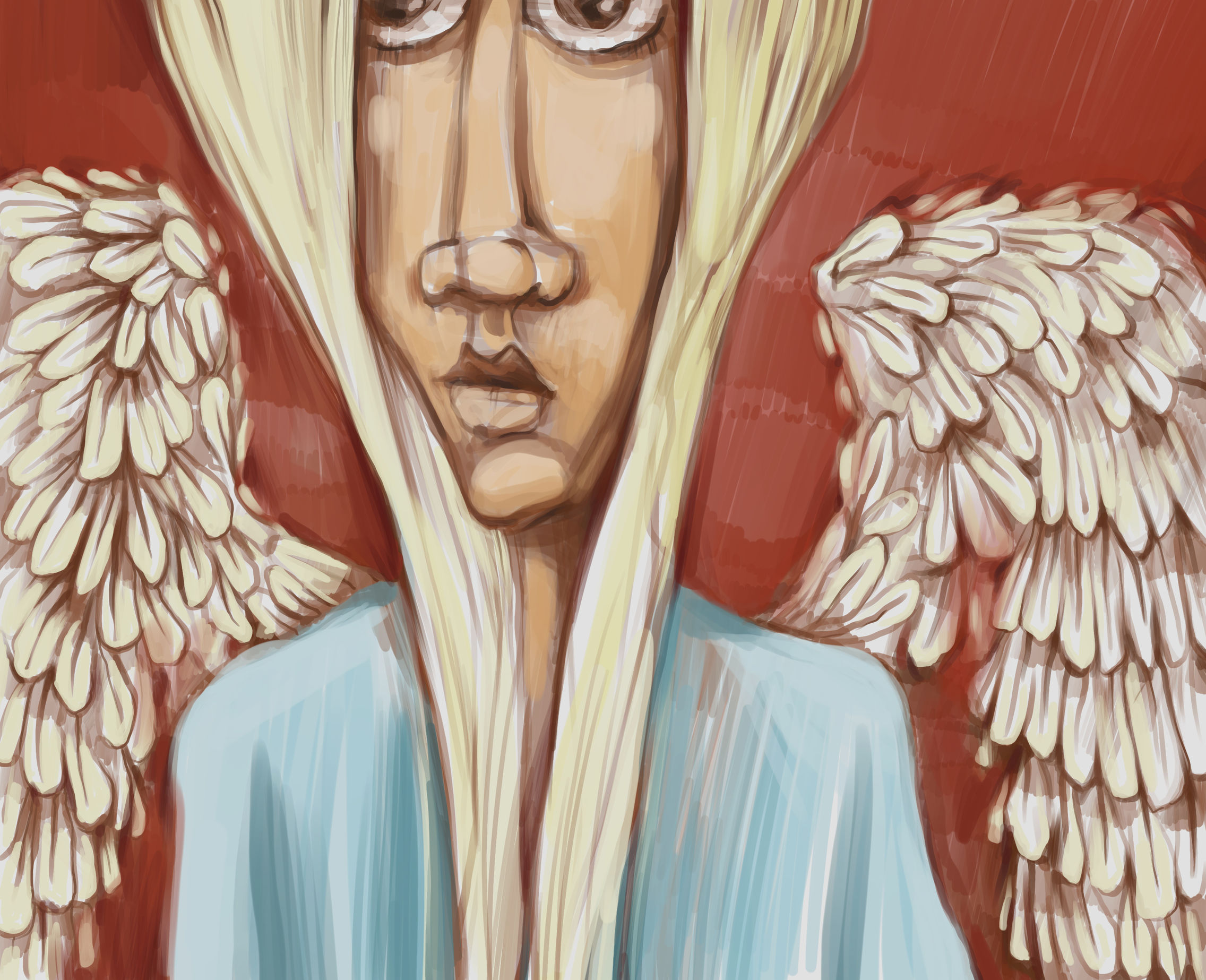 My mother tells me that I’ve always been a story teller.  Sandra Dosdall, author of Her.

I’ve spent 25 years studying religions and spirituality before I wrote this book; there was a moment in my life when I seriously considered going into the ministry.  My studies included Catholic faith, the Evangelicals, Hindu beliefs, Buddhism.  You name it I’ve looked into it; I find a commonality in them all.

If you want to look at this from a biblical perspective, God created the heavens and the earth, and he created man in the image of himself, but then there was also female.  So where did she come from?  Sending his son God gave us a male example, but he also created females.  For me, to not send a female version of himself would be narcissistic.  My book builds on the concept of a female being sent back.  When I explain this most people don’t get it, they understand only that there was the son and for them, that’s the end of it.

As far as creating a female deity, I believe we need to open our minds a little bit and go there.  I think that for any perfect being there must be a healthy balance between feminine and masculine.  To have only males for our spiritual guidance, or as spiritual role models is being short sighted. I mean we have images that have been created of what God and the spirits are all about and they are all male.  So yes this is my way of saying that maybe it’s possible that the feminine can be recognized as one.

I think it’s time to recognize that women have a voice that needs to be heard.  Her, the character in my book, comes with a great message.  It won’t be totally realized until the seventh book in the series, however, essentially her message is love.  That’s was one of the weaknesses I see in many religions.  You can’t have love if you are also oppressing someone, or oppressing an entire sex.

The purpose in these books is to bring in a new person, a new role model, a new deity if you will.  It’s time for Her.