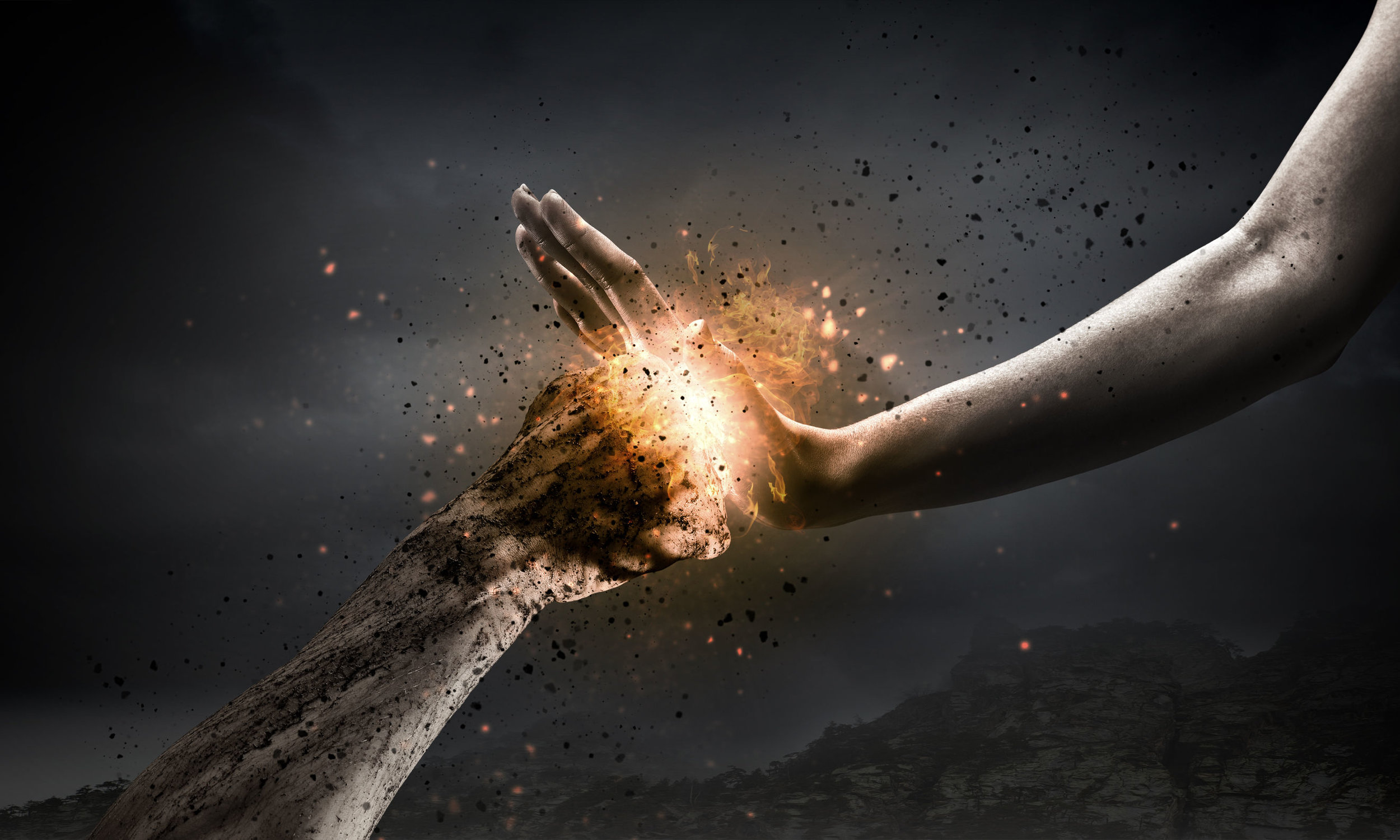 “There are guys who just love to crush women, just crush them”. Megan Smith

Through my entire 20’s I was a scaffolder up in Fort McMurray.  It’s a field that’s 80/20 male to female.  The work is physically demanding and I have injuries that will be with me for my lifetime.  The men up there can really be hard on women as well.  There are a lot of guys with serious social problems.  It’s something a lot of girls who work in the patch won’t talk about but some guys are just angry.  These guys are not very functional as human beings and up north is an environment where those guys can really thrive.  As scary as it is, and it sucks, that’s the reality of the work.

I remember times being in a great mood just relaxing, chatting with a co-worker and some guy would come up and say something that was absolutely horrible, something he could get arrested for saying to me, but he would just walk away with this great big smile on his face.

For girls, it’s hard to keep a good reputation because if you piss off just one guy, even just a little bit, suddenly you’re a bad worker and you’re hard to get along with.  Then there are the guys who are just straight up pigs and it’s “hey baby” and on and on.  If you brush those guys off they really love to play the game, they will just go right in and spread as many rumours as they can.  Up north it’s never smart to tell those guys to quit acting like that because it’s five to one male to female and it doesn’t take much to get rid of a female apprentice.

I would say to any young girl just ignore those idiots.  Those guys are where they are in life because of who they are, don’t take their shit personally, they are stupid people, small little man.  With that kind of guy, it’s not even worth the energy to acknowledge his crap.  If you have someone like that in your life just ignore them, they’ll get bored and eventually latch onto somebody else.

It’s not only men though, even though I found girls who were just amazing, and I still talk with and respect some of the women I worked with, some girls were horrible, just the cattiest, most vindictive and nasty women you could ever meet in your life.  And then there were the girls who thought they could just sleep their way to the top.  Those girls never lasted very long.  Up there you are only useful as a sex object until something younger and prettier comes along.  That’s one thing those girls don’t understand is that unless you’re working your ass off in the trenches you’re not going to mean much to a foreman. I’m not saying all the girls are like that but there were girls up there looking for a meal ticket.

More from Megan in our full conversation.