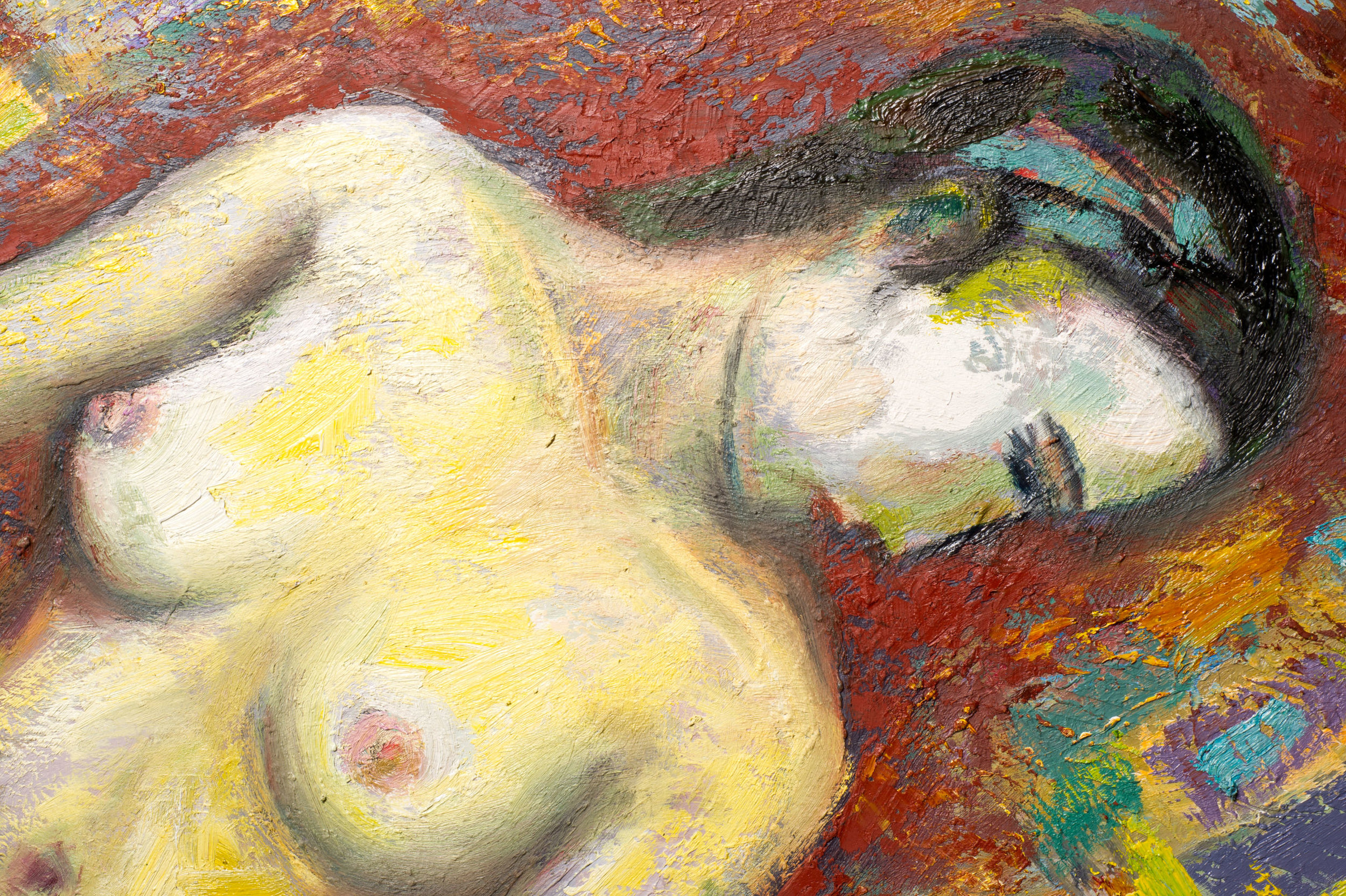 “It’s like I’ve been doing this sex thing for five years, and missed the whole point?” Crystal Rhodes

Excerpts from our #VBB conversation with Dee Mago and Crystal Rhodes, curators of a women’s only group, The High Heels Club.

How did we miss that in our culture? It’s almost 2019, why are women still having sexual relations with men and are not being pleasured, not having orgasms? Some women don’t even know what will give them an orgasm because they’ve never felt comfortable to explore, or have never been in a partnership that would allow them that freedom without feeling shamed.  A lot of women hold back and don’t let go because we feel a stigma about sex.

We all know when there’s something missing, we all have our spidey sense telling us I’m missing something. If you’re in a long-term relationship, it can be very miserable not to have a level of communication where you can say there is something missing.

Crystal: We want to help as many women as we can to question what it is that they want and need in life, and not just within themselves, or within their romantic relationships, but with other women around them, and to start exploring.