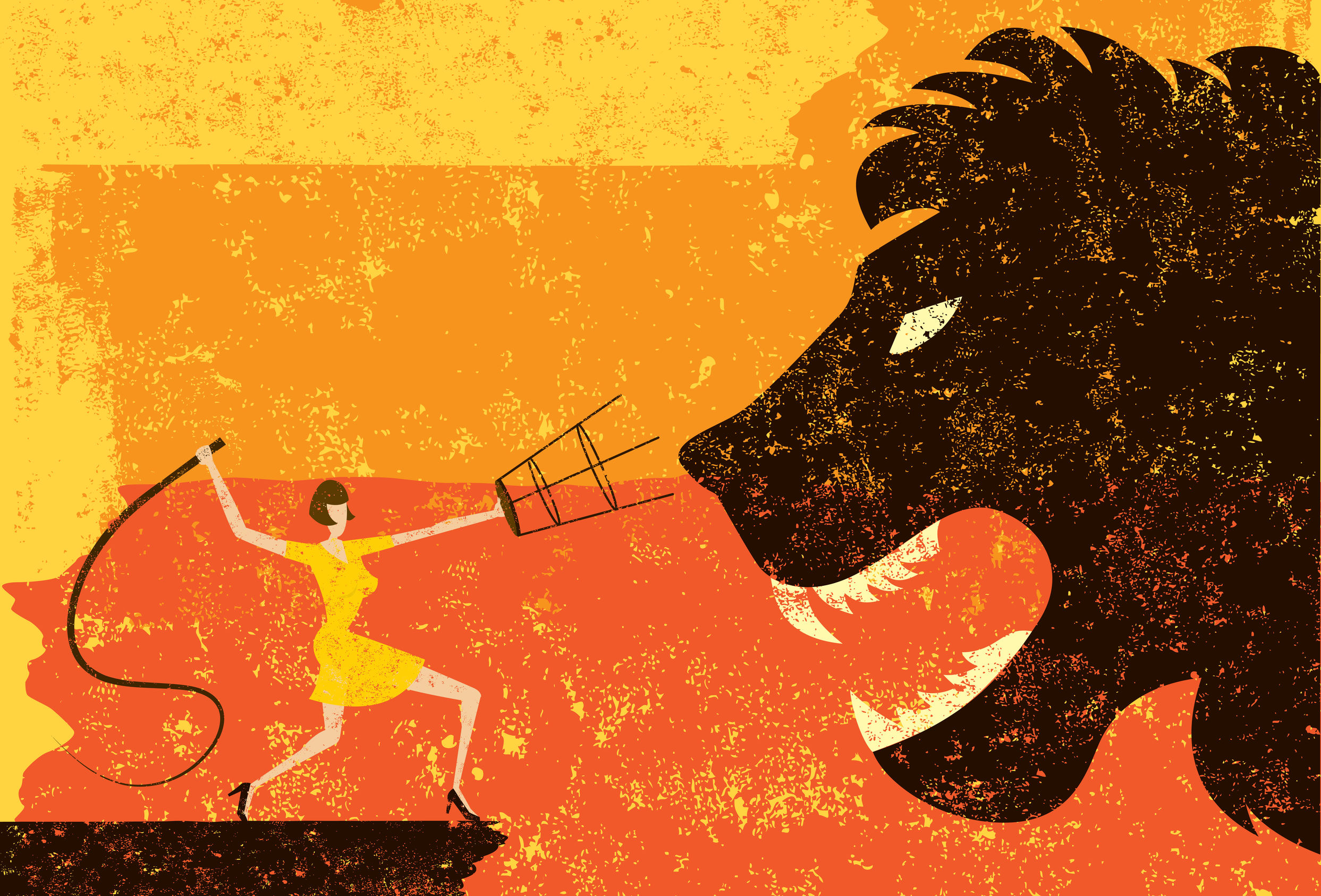 “When a man says something lewd to you on the street and it’s unexpected, you’re shocked, you’re silenced and all the power goes to him.”  Sophie Sandberg @catcallsofnyc.

Excerpts from our conversation with Sophie Sandberg:

Growing up in New York, catcalling was something that started when I was 15. By 19, as a freshman starting university I had a summer job and that’s when it stood out that catcalling was something I had to deal with every day I talked to my parents about it but they didn’t have any advice for me, they said it was just part of life in New York. That continued for years, the feeling that no one actually cared enough to do something. I guess it just wasn’t a big enough deal, it was something that was annoying, but not a high enough priority to fight against.

I started my project Catcalls of NYC as part of a writing class in my freshman year and what really got me going on the topic was the fact that nobody was talking about it. I felt so frustrated that for a school project I started collecting catcalls from my own experience, then experiences of girlfriends, and eventually from strangers and what I did was write these comments, those catcalls on the spot where they happened on New York city sidewalks. Next, I posted pictures on Instagram and started sharing them with an audience.

Resistance, well that comes with the territory. Some older women say what i’m doing is vandalism, that what I write is vulgar. Then there were parents who are worried about their children seeing such harsh comments written on the street. I say it’s a good way to teach kids what will go on in their lives in just a few years. And of course, there are men with deeply ingrained ideas about their right to say certain things about a woman’s body, or claim their right to freedom of speech, or that women want to be complimented when they walk down the street.

Really though there’s just so much in our media, in our advertisement, in our culture that encourages men to see women as objects, as bodies. It explains some of the ways in which men objectify women because it’s culturally sanctioned. Women are supposed to want to have great legs, a great body, to want this objectification, so in some ways, men are feeding off that and telling women what they are supposed to want to hear. What’s really difficult is that when women open up about their pain and their stories of assaults they are often not believed and men don’t always understand or don’t want to listen.

I wish that I could say that I now tell every man who catcalls me about my Catcalls of NYC project, confront him and tell him why what he’s doing makes me uncomfortable and why it’s wrong, but I don’t do that. I’m still somewhat taken aback when I get catcalled and I now I actively ignore cat callers because having to go through my day having to pay attention to these things is just too much, so at this point I really just try to ignore it and keep walking.

I think catcalling is about ownership and power because at that moment when someone says something to you and you’re shocked and silenced they have all the power and you are completely powerless. In that way, they have ownership of you.
ck